TOKAY is growing, with Ingeborg Kuijlaars recently joining our team as your community manager.

Her primary mission is to use all her creativity to run the social media accounts with beautifully designed artworks and heartbreaking poetry, plus the many little joys a startup job brings you every day.

But who could introduce her better than herself? 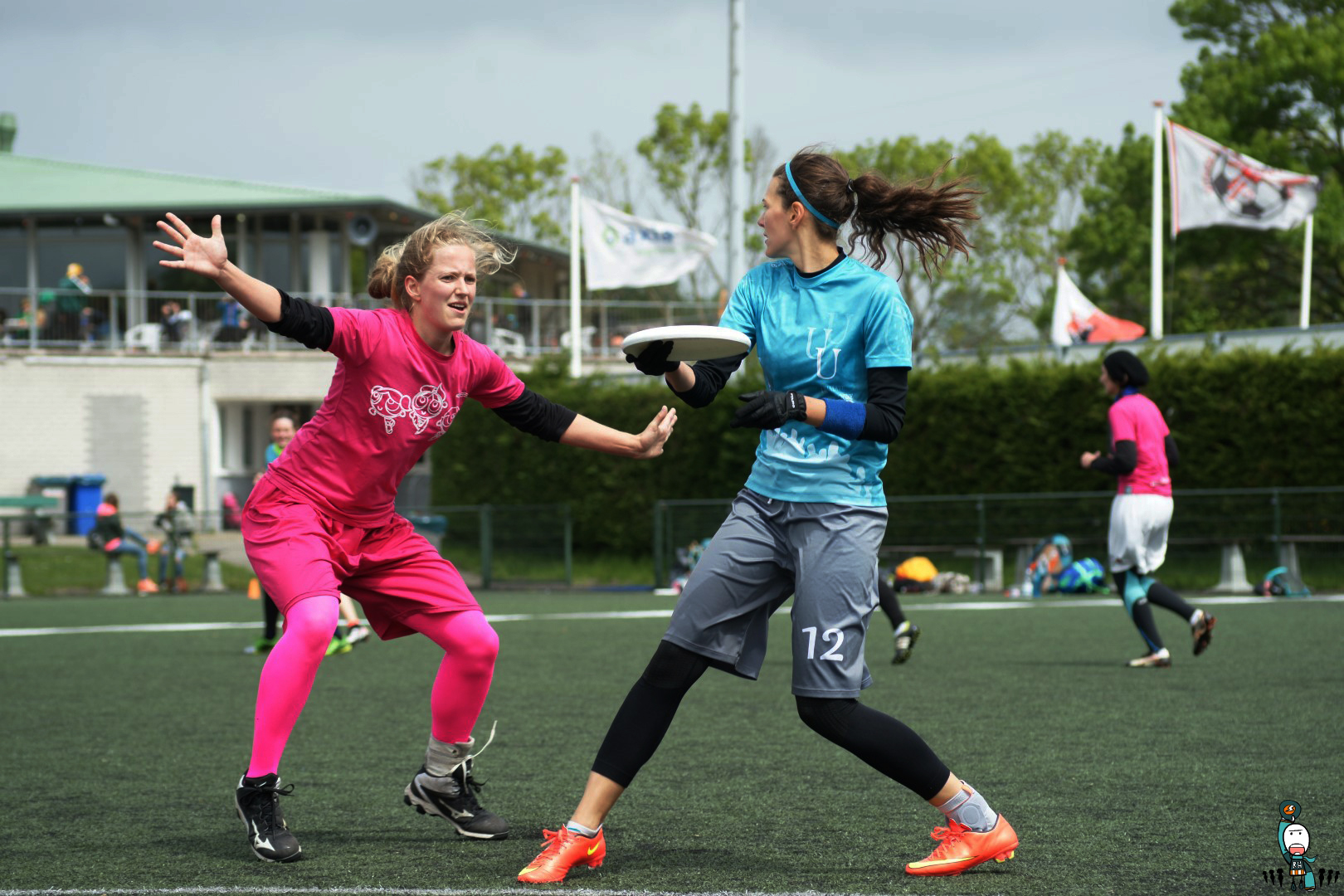 With the Power PUF Girls at Rising High

“I first started drinking coffee seriously in 2007, when I started studying architecture. Incidentally also the same year I found out about Ultimate. I joined the newly founded D.C.U. of Downing College at Cambridge University. As a lefty and a recreational player with a heavy course-load, I managed to avoid learning the forehand until studying for my master’s at the TU Delft. Initially joining Force Elektro as a ploy to make friends, I buckled down to develop some actual Ultimate skill and made the Dutch National Women’s Team for the EUC in 2015 and the WUGC in 2016.
In the Netherlands I also got involved with the organisational aspects of Ultimate. Joining the board of my club for two years, I later became a trainer for Force Elektro and co-founded the women’s team, a challenging move in a technical university town. Along the way I picked up the additional role of co-coordinating the Dutch Indoor Competition, a role I felt compelled to adopt after advocating for the creation of a Dutch Women’s Competition. The Competition (both indoors and outdoors) only counts 8 to 10 teams; but I am absolutely proud of her unofficial role in its creation, and my more active role in its continued existence. 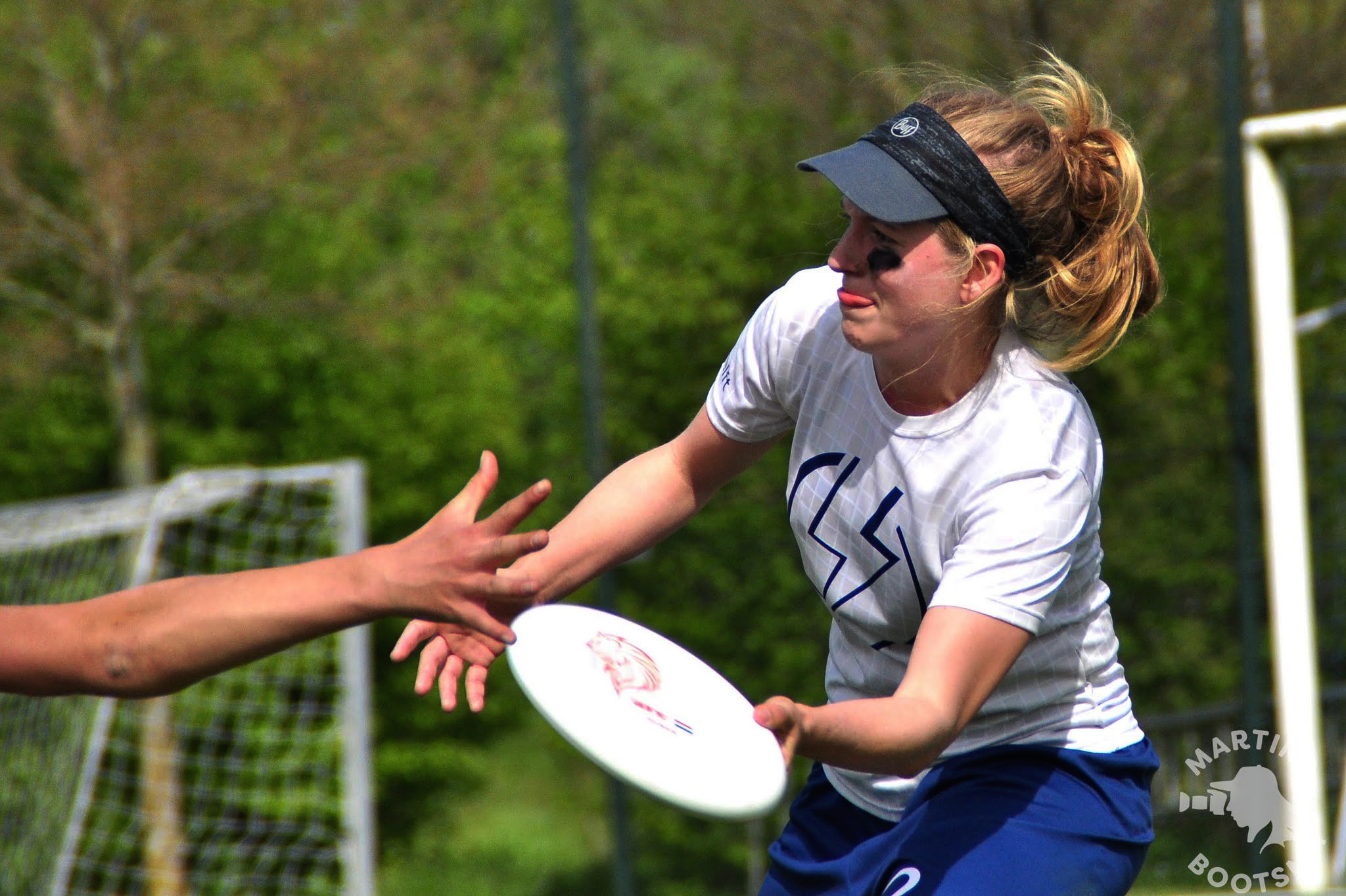 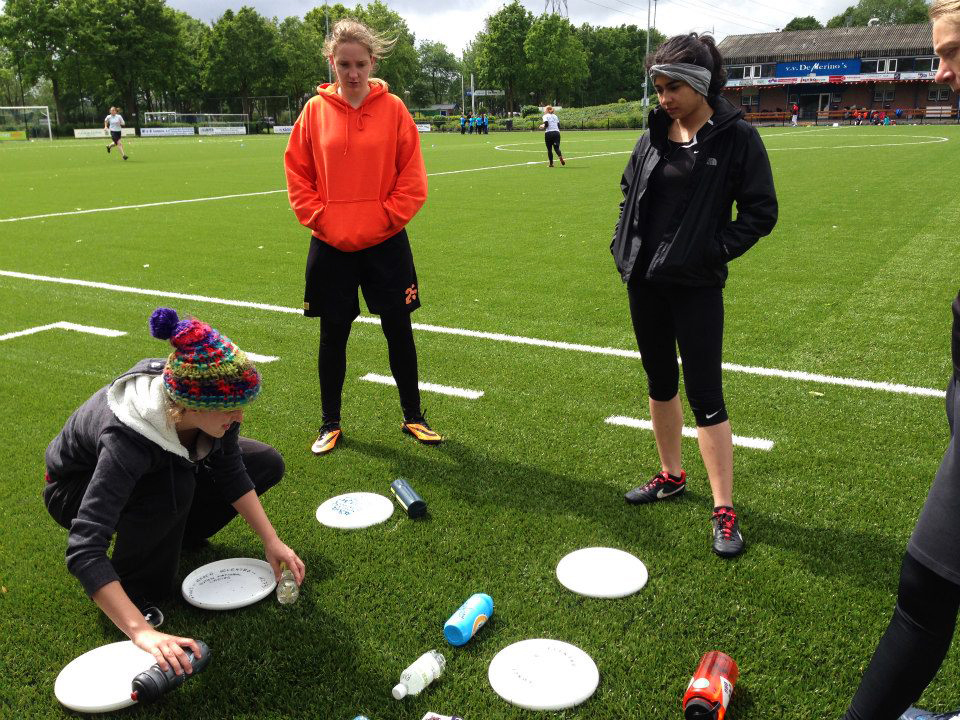 Until recently, I worked as an architect in the Hague. As a licensed architect, and therefore a hyper-critical and detail oriented design professional, I had a lot of experience balancing form and function. This experience will come in useful for creating the content that will dazzle you and your news feeds. I am incredibly excited to be joining the TOKAY team to help bring our ultimate specific cleats to as many happy feet as possible. My first trip with TOKAY will see me back home to the Netherlands to attend the European Youth Ultimate Championships in Veenendaal. If you’re at the EYUC (from Tuesday to Friday), do come by our stand at Tournament Plaza to say hi (if you don’t have this chance, you still can say hi here!).”