Meet the Züri Ultimate Flyers, more commonly abbreviated to ZUF (because their strong T-Rex arms get tired when writing long words). Luckily those same arms have no exhaustion when it comes to plastic, which has given ZUF the energy they needed to steadily build up their team these past three years in the face of player turn-over and incredibly complicated team tactics.

It has been an absolute joy getting to know this team and it is also really satisfying to finally know dinosaur connection origin story… although translating their excellent dinosaur based humor into French was a bit less fun. Without further ado: ZUF! 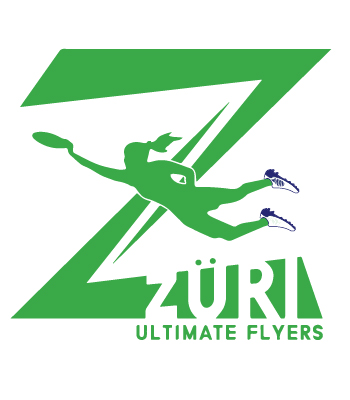 Crowdfunding Campaign?
We ran a Hat Tournament with a Party, which raised some Francs and helped us introduce ultimate to more people in Zürich, which is a larger club goal of ours. The party featured drinks made with moonshine, including a mammoth jello-shot in a disc that was auctioned off. While it’s hard to say if the highest bidders actually “won” (it was pretty gross), we appreciate their support (Thanks, Ed and Ethan!) Some players produced and sold hats, while our younger players ran their own crowdfunding campaign, which has now closed (successfully!) .

What are the goals of the team at WUCC and beyond? How are you preparing to accomplish these goals?

No bones about it, we are just a bunch of dinosaurs trying to make it in the anthropocene.

We were super excited that Switzerland got a second women’s bid!!! We’ve adopted some hatchlings from other Swiss teams to boost the numbers of our herd– with a focus on developing players and Swiss ultimate. Our talon-ted pickups took on the challenge of working out, working hard, and working as a team. Additionally, we practice twice a week, have one group gym session and at least one independent session a week, and a running program designed to first build endurance, then speed. Switzerland is pretty compact, so external players have been able to attend some weekday trainings in Zürich and we have had three training weekends. 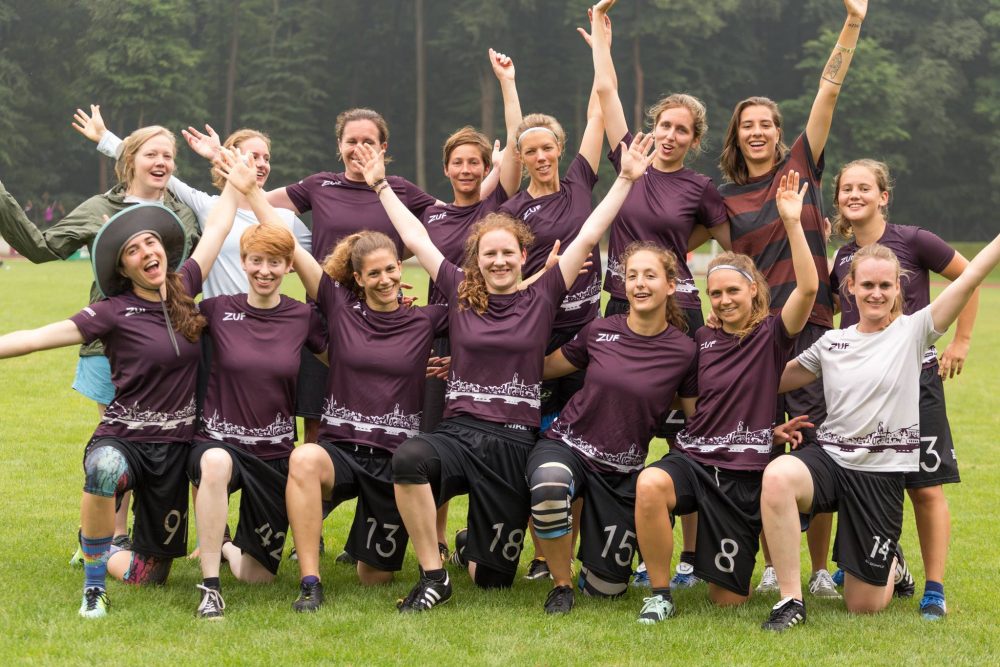 Our evolution has progressed through early, chemistry building tournaments, like Prague Winter and Skybowl to more focused tournaments like Tom’s Tourney and Disc Days Cologne. Plus we won the 2018 Swiss Beach Championship along the way!

We have just four returners from Lecco ‘14 so it is difficult to guess how we will stack up to the competition outside of Europe, but we aim to play cohesively and would like to finish in the top half of the spirit rankings. 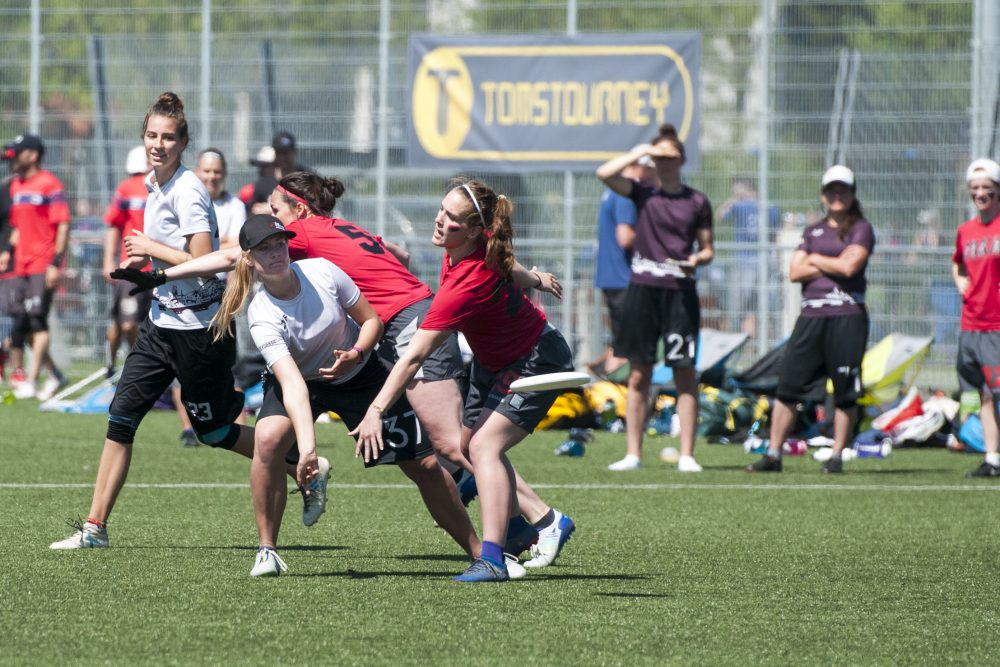 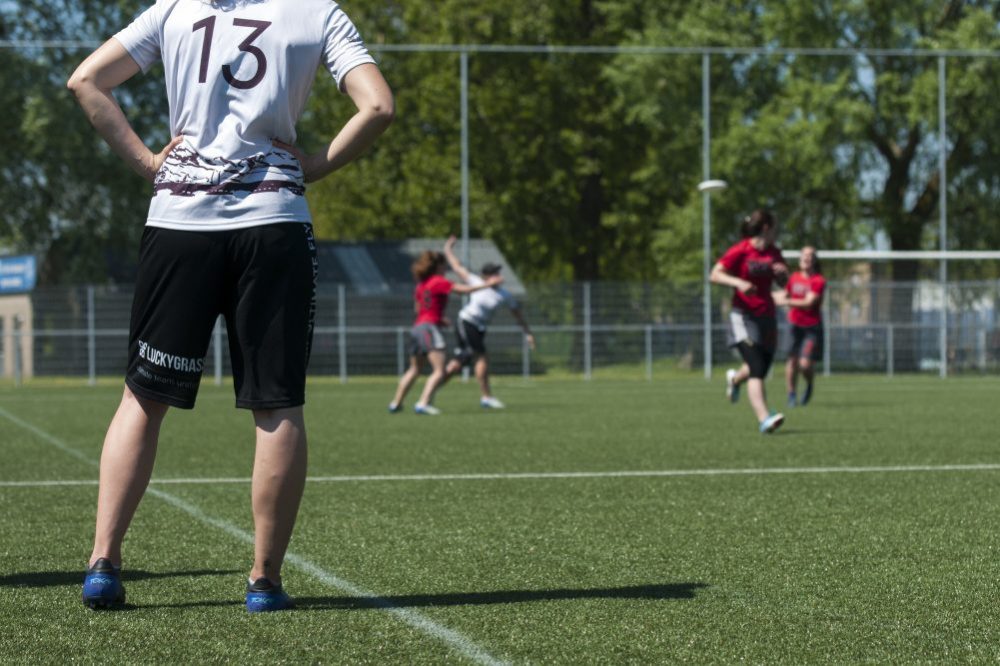 What should the world know about your team and its journey to Worlds?

We were delighted and a bit surprised to find out that Switzerland had a second women’s bid! We have been on this journey for three years, before the #roadtocincinnati existed. Back then, we introduced new offensive and defensive systems and, honestly it was a bit of a (tyrannosaurus) wreck — we finished last at Skybowl and lost every game in the first round of the Swiss Championships – clawing back up to third in the final round. Over the course of that season we also lost several key players to injury, so shyer/less experienced players had to take over more responsibility. But all that can be considered prehistoric – we are back to health and have gotten much more confident with the systems and move as a collective mind on the field.  During that phase we also adopted the Dino as a mascot, since one of our pregnant teammates would come cheer for us in a T-rex onesie. To the chagrin of some players, the Dino is here to stay. 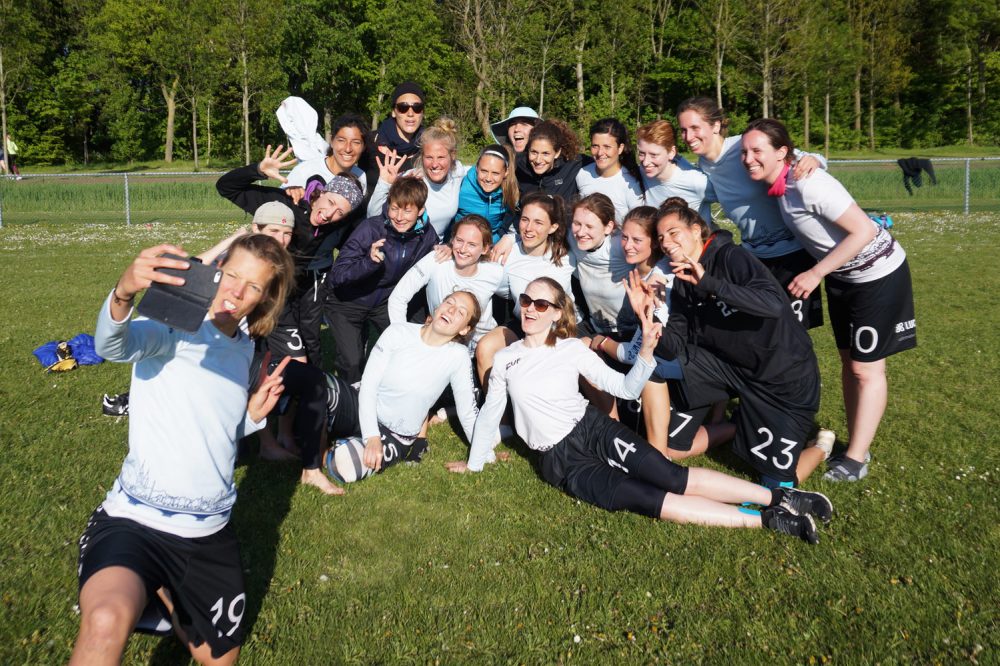 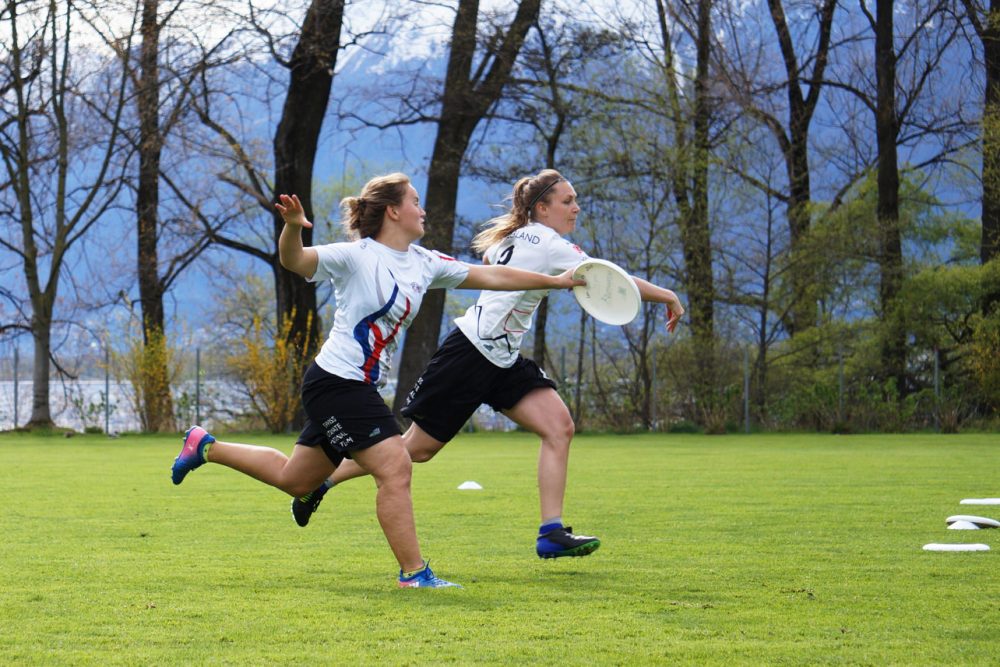 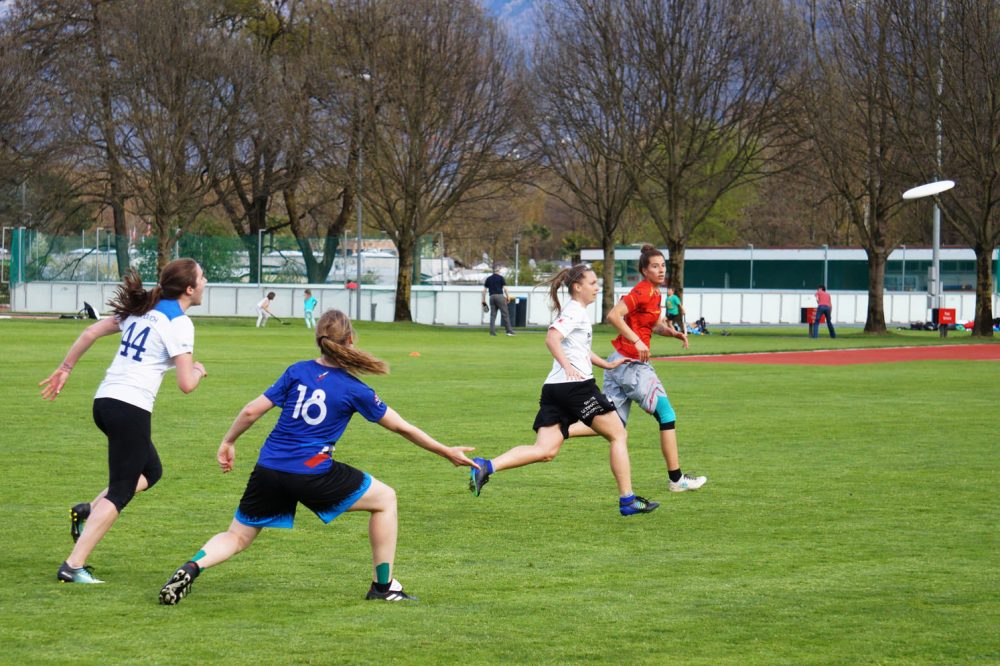 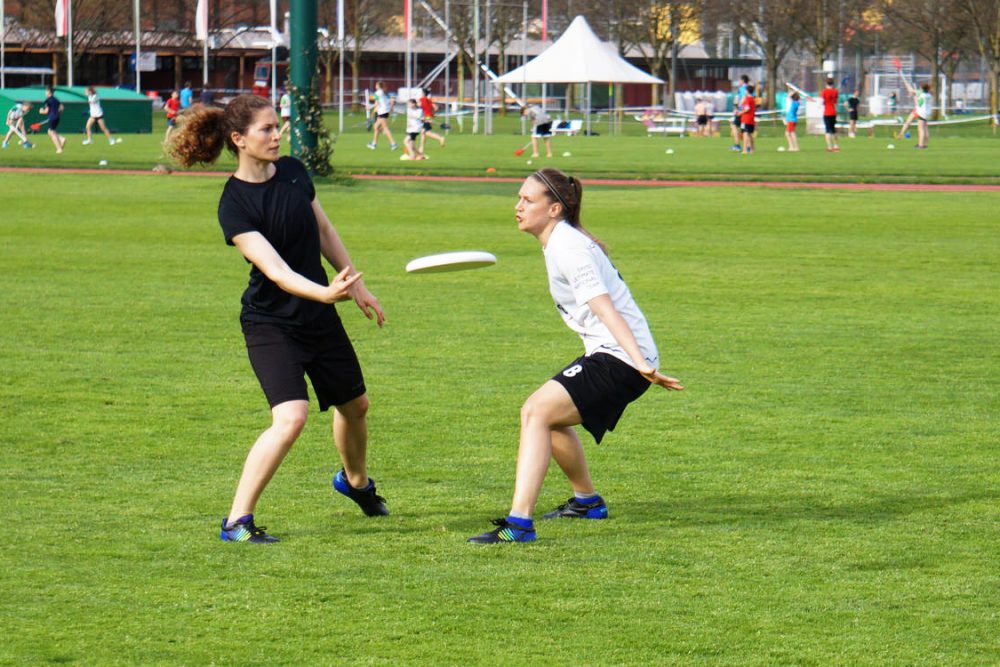 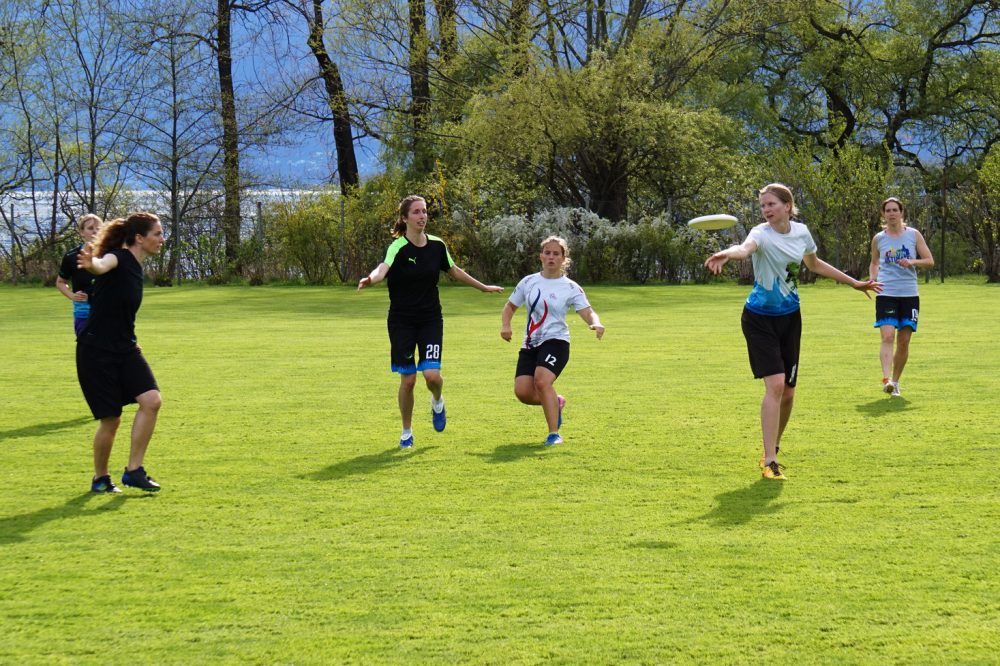 What can your opponents expect from you this season?

Do you mean their T-rexpectations?

Our playing style can be characterized as RAWR! We’ve heard opponents (and, honestly some of our players) describe our offense as “chaos”, which we are choosing to take as a compliment. One of our most experienced players notes, “What I really love about playing with ZUF is that the system is so confusing and I love a challenge!”

See you in Cinci! #hoppZUF 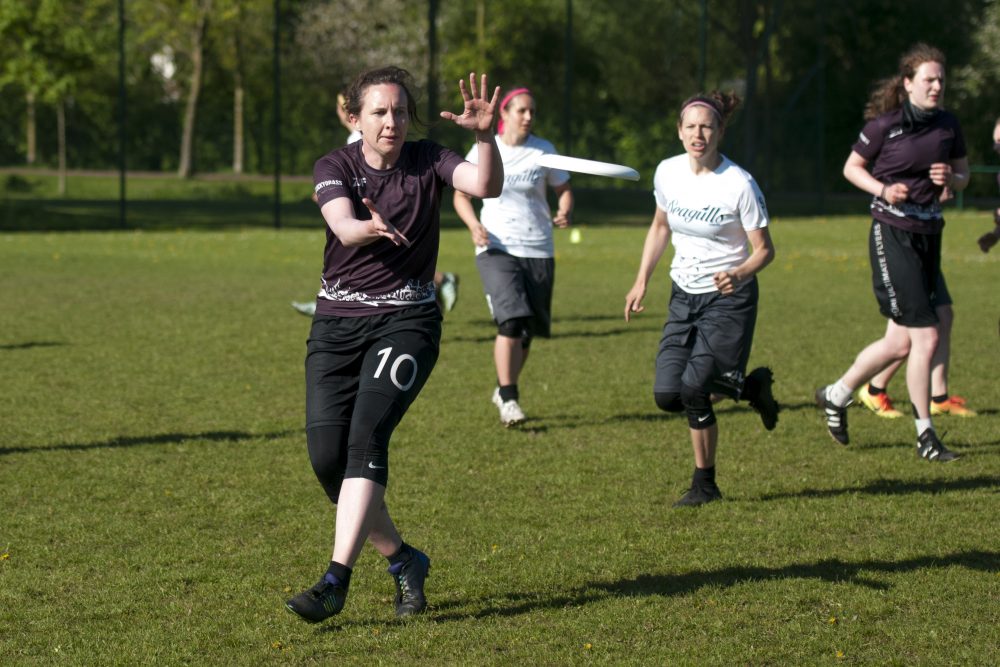 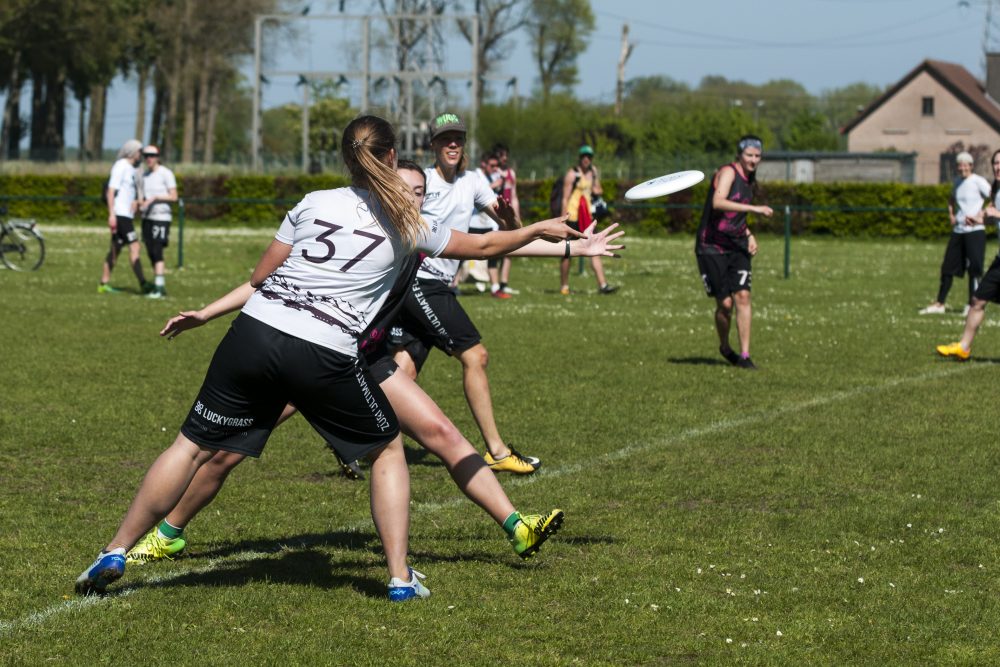 Thank you ZUF for this delightful pun-filled foray into you Jurassic Plans. Wishing you the best of luck this season!