More than a Tour, Con10ent is a masterplan, imagined by Shanye Crawford, Founder and CEO of Disc Diversity, to build support and create a safe space for black players into our community.

“Rather than fixing a broken system, in a community that’s already like none other, let’s be radical”

“Affording current Black players every imaginable support White players have had in order to raise up the absent Black leaders the ultimate community needs.” A tour is a unique opportunity to raise the future leaders in our sport by creating visibility and role models. As Crawford says “I believe that by uplifting black players in this way we will inspire the absent leaders that the ultimate community requires but that black players don’t have to be”.

“Bringing Black youth into an unprecedented support system… at a time like this! Let’s offer ourselves as a refuge in which Black children and Black parents can thrive!” to shortly expand our community in a meaningful and lasting way. Black parents don’t feel safe to bring their kids in an all white environment as they’re not sure how well they’ll be welcomed. We need to actively show them the Ultimate community is a safe place.

To accomplish this meaningful task, here is what Con10ent has set up for all of us.

The tour will take place in fall 2021 and mark 3 stops in Philadelphia, the Bay area and Seattle. Each stop will see a game between 2 teams composed of a core of 5 Black women’s players and 5 Black men’s , picking up an additional 20 local players — 10 youth and 10 adults — in each host location. Each team will be coached by some incredible pairs of coaches:

Each stop will be organizing a 6 week paid youth summer program in every host cities organised around a community project of their choosing targeting 5 topics:

The projects will be presented before each game.

How to support the tour 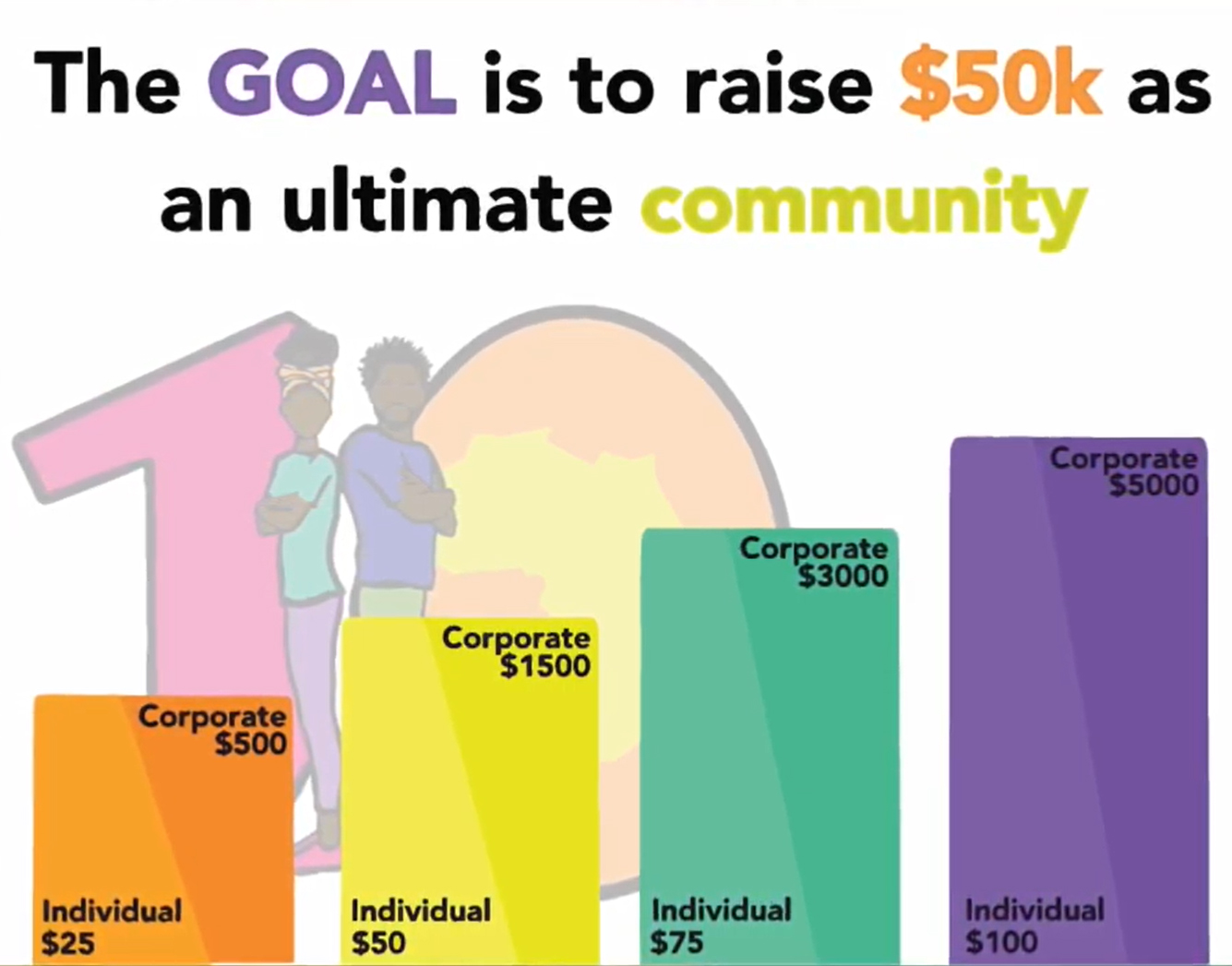 Like similar showcase tours in the past, Con10enT is attempting to crowdfund the resources necessary to make the event possible, setting an initial goal of raising $50,000 from the community.

The project has already crowdfunded $37,664.08 thanks to their sponsors, donations and the jersey bid war.

The money raised will help fund the following tour components:

For now only donation option is available, but a new bid war jersey will be available soon. 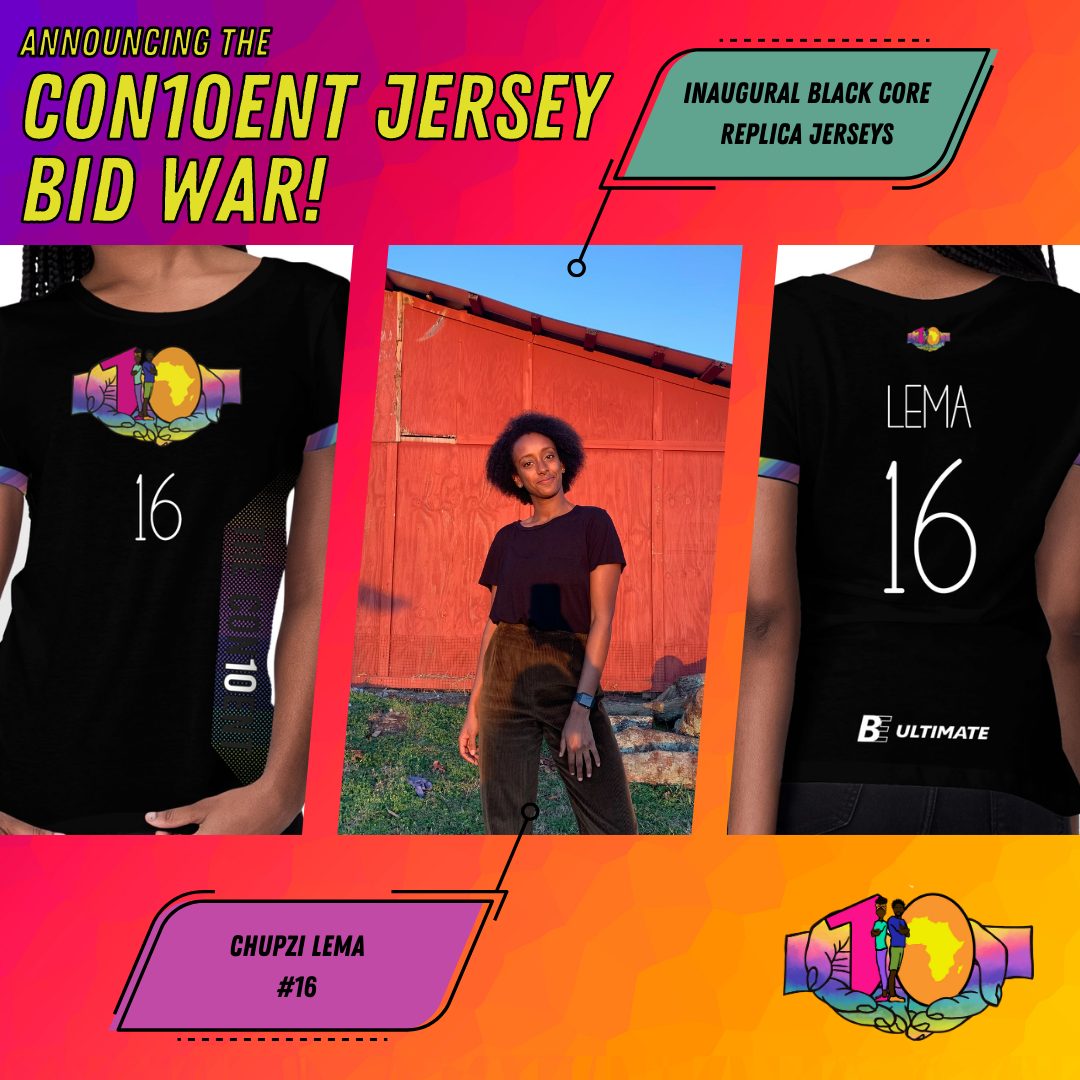 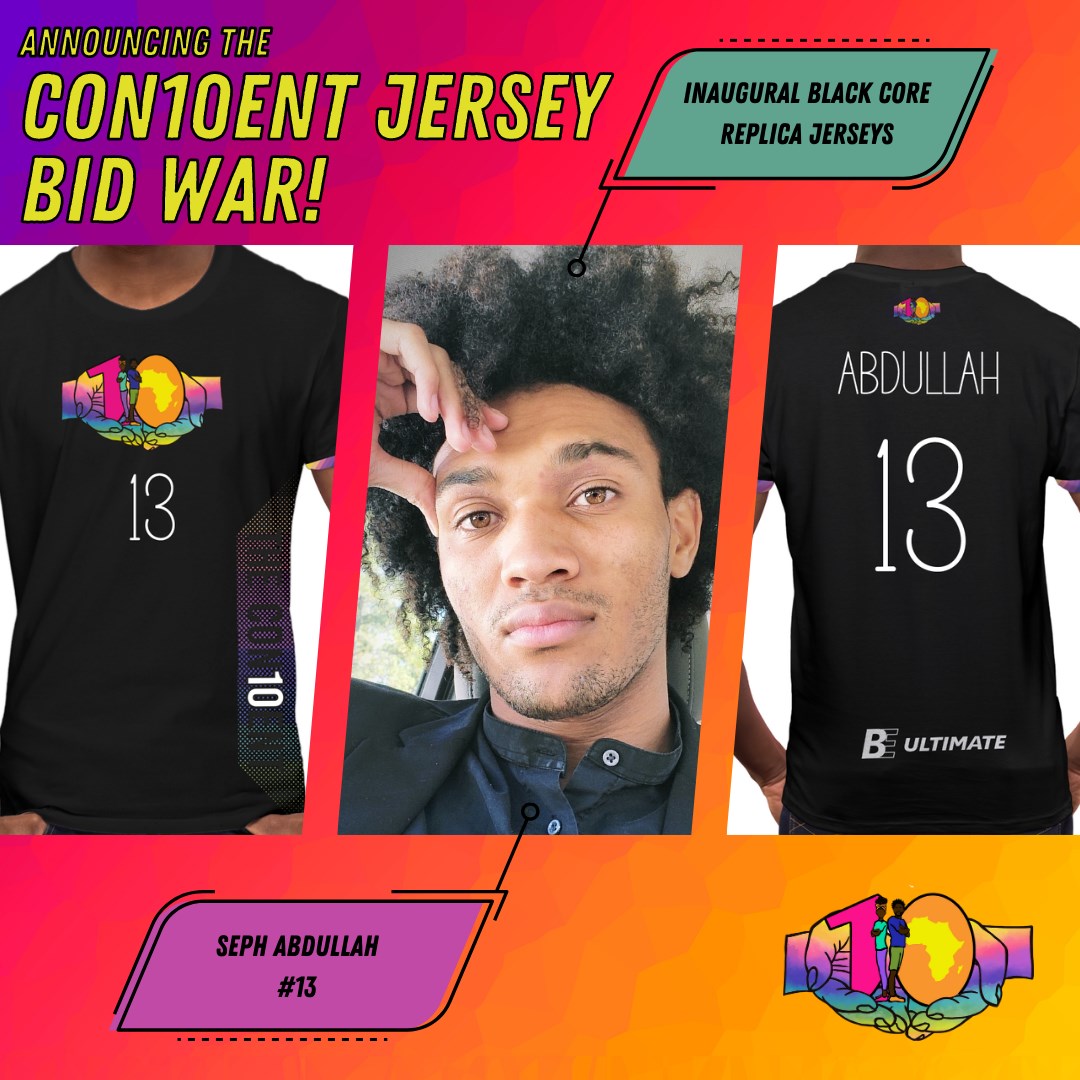 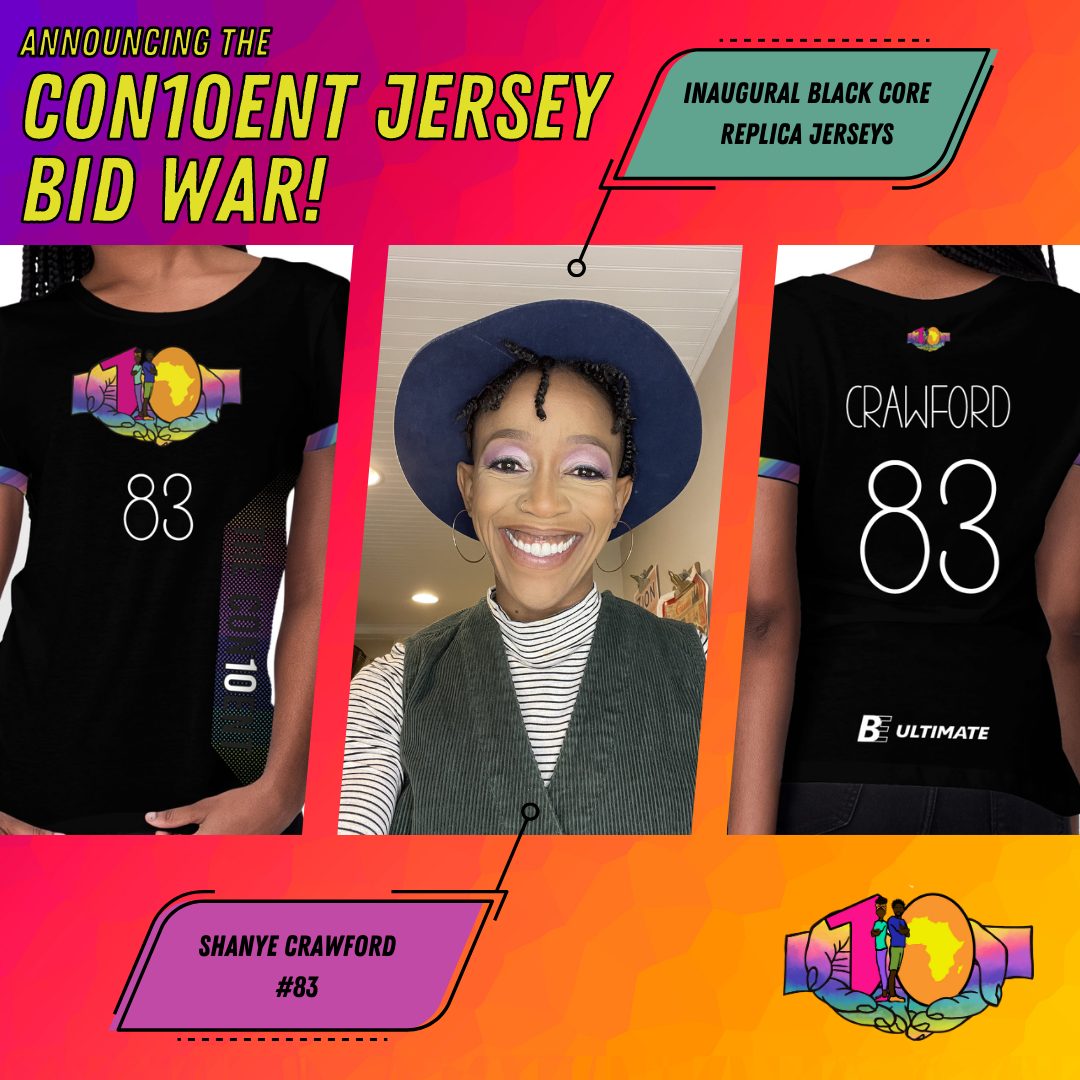 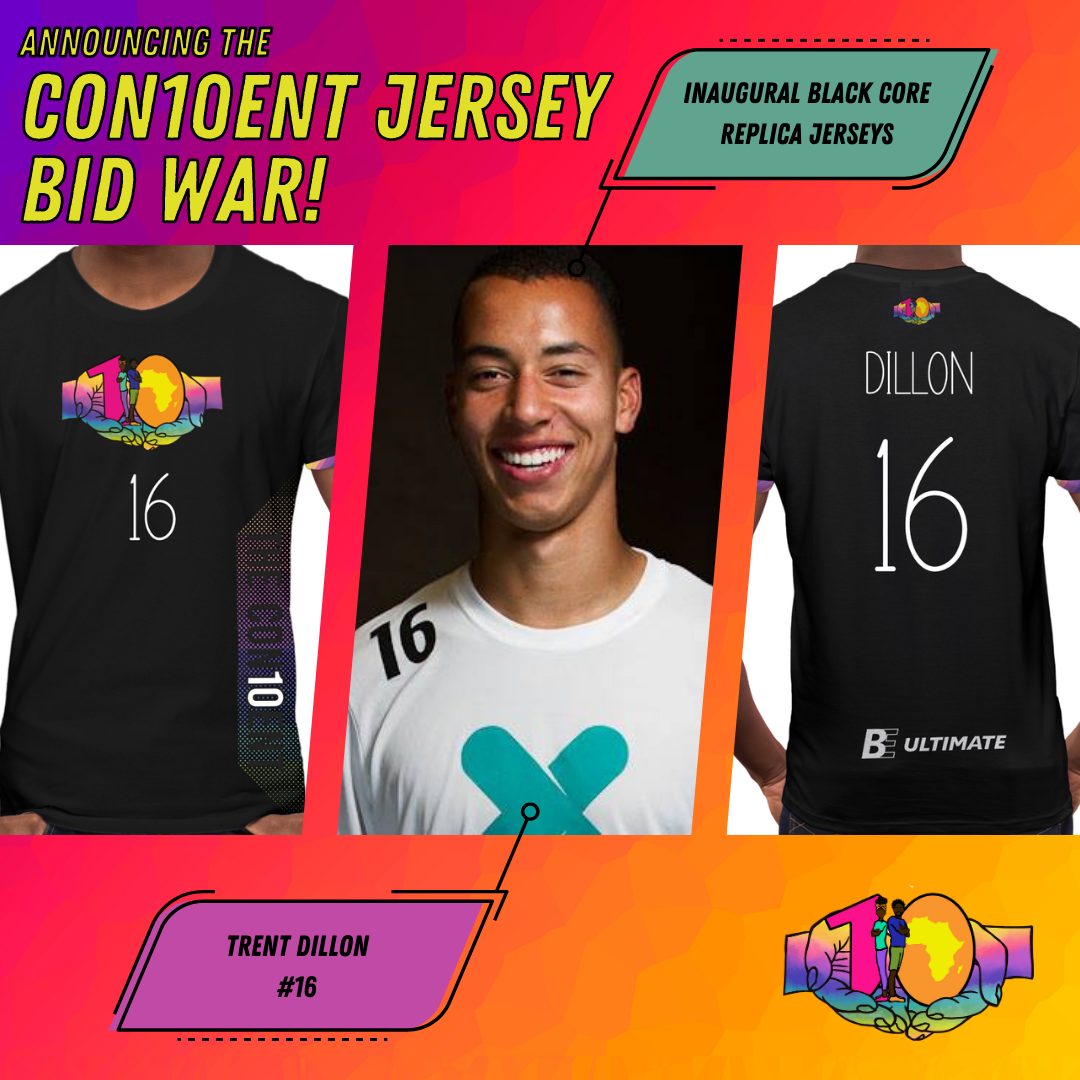